Legend is my Border Collie. After meeting Legend, many people comment that she has an unusual name and ask how she got it. Compared to choosing the names for my other pets, picking her moniker turned out to be quite an undertaking.

I adopted her from an animal shelter in 2009 and have been blessed with her sweet soul in my life ever since. Usually rescue dogs are named at the shelter, but she had only been there for two weeks and the staff admitted they hadn’t come up with anything yet. Her tag on the kennel and the adoption paperwork all referred to her as “Unnamed”.

Legend’s physical appearance gave me some name ideas, but nothing seemed to “fit” her unique personality. She was dainty and feminine one minute, and boisterous and up for adventure the next. Plus, although her age had been estimated at around 11 months old; she had a wiser, more mature demeanor.

I was still pondering and trying out possibilities a month later, so my friends started teasing me about it and offering up tons of suggestions. Then my boyfriend sent me several blank emails and I’d check my voicemail to discover several silent messages from him. When I asked him what he was up to he laughed and replied, “Calling your dog!” 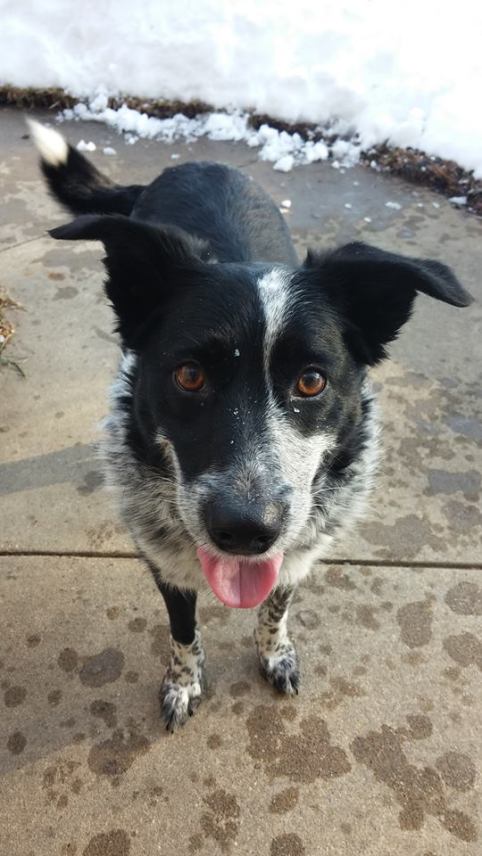 Like pets. So far in life mine had brought to me true understanding of greater things like unconditional love, patience, joy, excitement, patience, heartbreak when they pass on, patience, trust, and more!

I said, “Hey Legend? Do you like that name? Is your name Legend?” She raised her head and I knew the answer from the look in her eyes.

And the Legend continues… 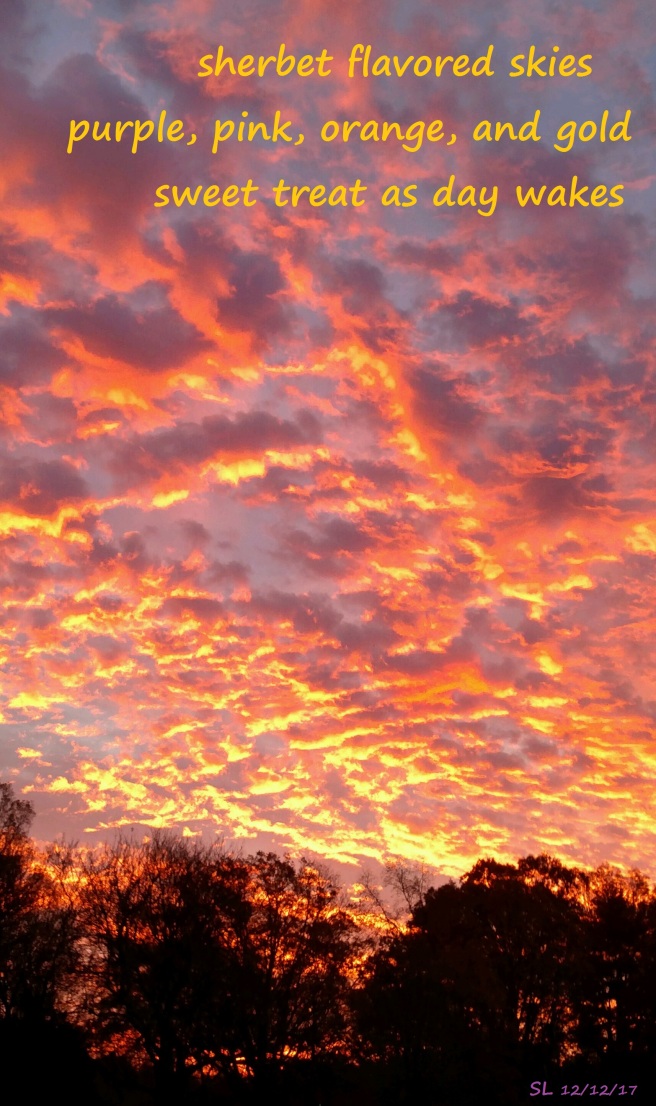